Joseph P. Slaughter (Ph.D., University of Maryland, College Park) is Visiting Assistant Professor of History and Chamberlain Project Fellow in the Allbritton Center for the Study of Public Life at Wesleyan University where he researches and teaches courses in American religion, capitalism, and war.

Slaughter specializes in demonstrating how Americans’ religious identies have shaped their decisions in the marketplace and on the battlefield.  His current book project, Faith in Markets: Christian Capitalism in the Early Republic (Columbia University Press) is based on award-winning research that demonstrates how religious businesses shaped the American marketplace in the first half of the nineteenth century.

At Wesleyan, Slaughter teaches courses such as Religion and War in Early America and Schemers and Redeemers: Capitalism and Religion in the Early Republic. His innovative courses stress connecting the themes of early American religion to the present and often use Reacting to the Past exercises, such as Forest Diplomacy, to put students at the center of their learning process.

Slaughter graduated with a BS in history from the United States Naval Academy.  Prior to arriving at Wesleyan University, he served as a C-2A Greyhound pilot before spending nine years as a Permanent Military Instructor in the Naval Academy Department of History where he taught courses on early America and surveys in premodern and modern world history. Slaughter is sought out for his expertise on American evangelicalism, appearing on podcasts and delivering lectures at churches, civic clubs, and venues such as the Smithsonian Associates (Washington, DC) and Independence Square (Philadelphia). 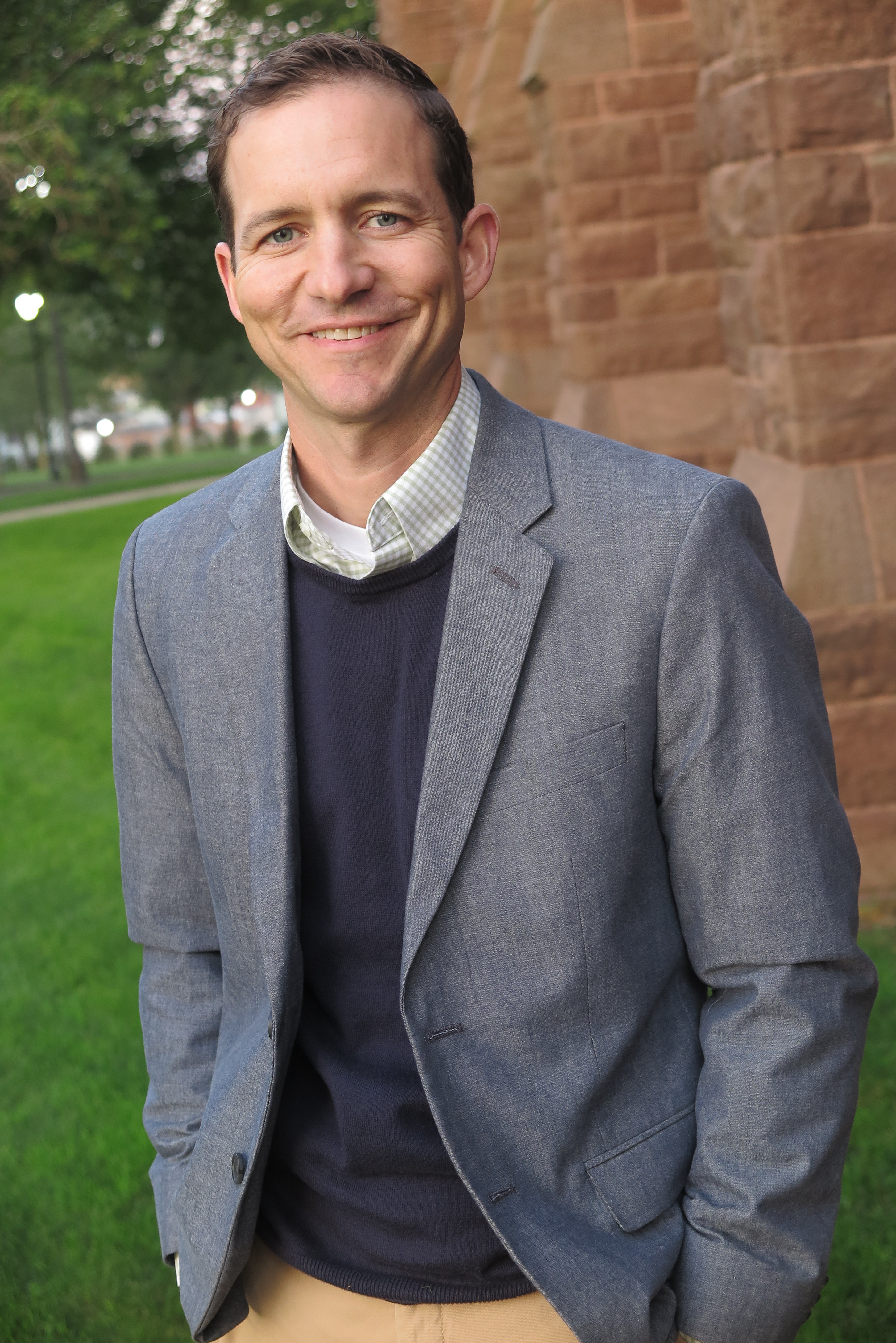